PS from Ted: I don’t have a clue what all that means. I guess you have to speak Gzorkian. Dweedlezorp has promised to teach it to me.

In case you are interested, here (below) are the only known still images of my cousin and his planet, Gzork.

Although he doesn’t mind at all being videoed (he thinks he’s a movie star), Dweedlezorp absolutely hates having his picture taken–he says it saps his super Gzorkian strength. So I snuck it when he thought he was gazing at himself in the mirror! Please don’t tell him his picture’s on this web page, OK?

Dweedlezorp snapped this rare photo of Gzork just after he’d launched, on his way to visit me! 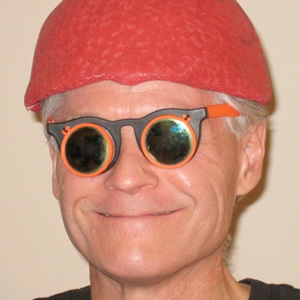 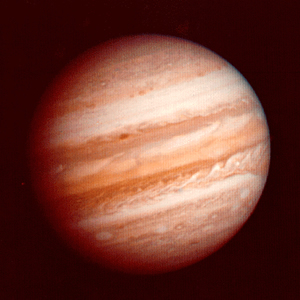